The initial idea for A Gallery of the Imagination stems from Rick's first piano teacher, Mrs Symes, with whom he studied from the age of five until his time at the Royal College of Music. She taught him that music was like painting pictures: when you play, you are painting pictures through music, an important lesson Rick never forgot.

Having written a vast array of new music recently, all of different styles, Rick recalled the advice of his beloved teacher and decided to present the tracks for the new album as if they were pictures in a gallery. Just as there are many different styles in an art gallery, so there are many different musical styles on A Gallery of the Imagination. It contains many clear prog influences, especially in the Moog solos and there are also two solo piano numbers, which reflect Rick's classical roots and show influences from the Romantic period. Equally as important is the strong song and melodic influence on A Gallery of the Imagination with eight unconventional vocal tracks, with Rick's distinctive descriptive music carefully arranged around the lyrics.

Examples of the variety contained within the album are the fun yet wistful elements in A Day Spent on the Pier, a track describing time spent at the seaside, written in Southwold and evoked by Rick's own memories of happy childhood days spent on the helter-skelters in Brighton and Clacton and on the pier in Southsea. Rick wrote The Eyes of a Child with his thirteen grandchildren in mind, aware of the responsibility of trying to fix the world for following generations, whereas Cuban Carnival celebrates the light-hearted fun times Rick spent in Cuba with his band, the English Rock Ensemble. As listeners take a musical walk through Rick's 'Gallery', they will find more than enough to fire the imagination and come up with their own mind paintings whilst listening to his new album.

Says Rick: "One of my great loves is going to museums and art galleries and seeing all the different types of art, so I thought, why not a music gallery… the Gallery of the Imagination? People can paint their own mind pictures to the different types of music that are on the album. It is very diverse and for me, it works very well because the concept holds it all together"

One of the ideas Rick would like to pursue around album release is for listeners to draw or paint their own pictures or even create sculptures to the music which, in turn, could be displayed. "It is a very tactile album" Rick explains. "I'd like to feel that people can actually touch the music."

The line-up on A Gallery Of The Imagination - as with Rick's previous album The Red Planet - features The English Rock Ensemble: bassist Lee Pomeroy, guitarist Dave Colquhoun, drummer Ash Soan and on vocals Hayley Sanderson, famous for her work as a vocalist on Strictly Come Dancing with each artist recording their individual parts in their own studios. Join Rick for a stroll around A Gallery of the Imagination – as he says: "a gallery that belongs to everyone". 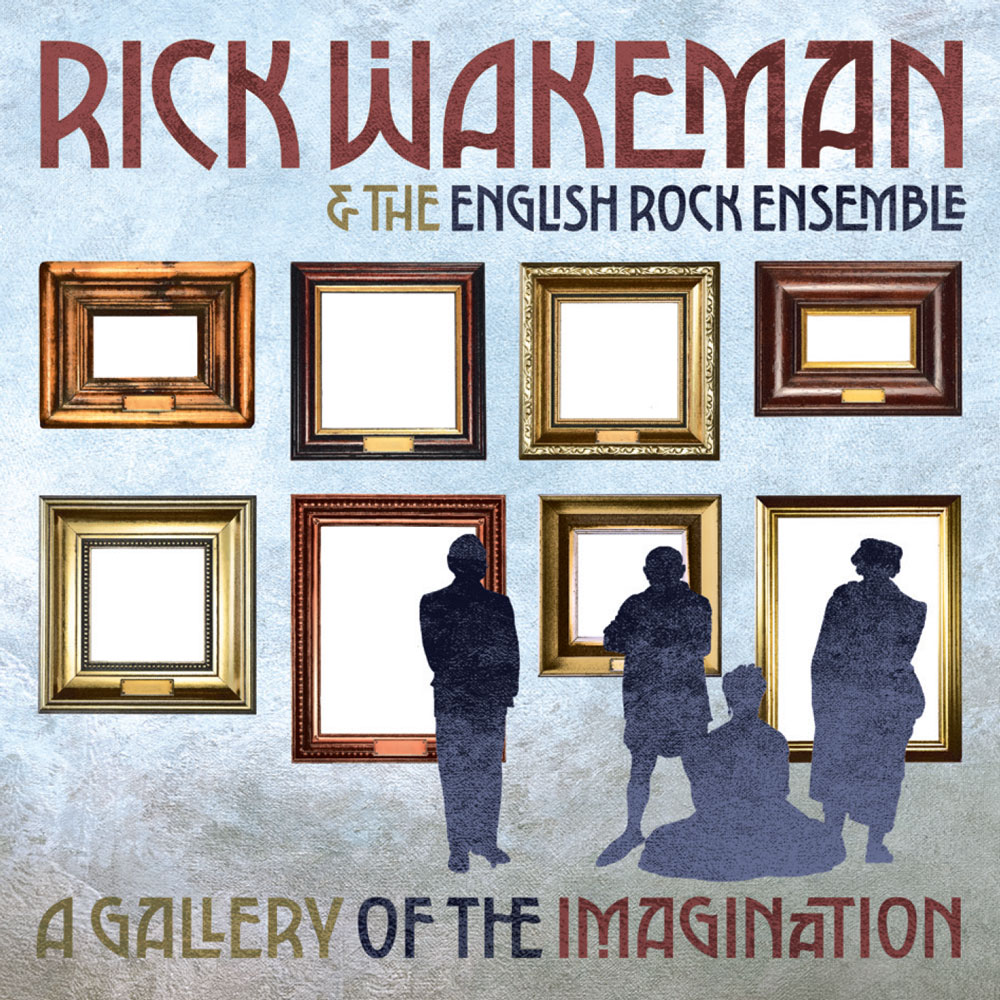 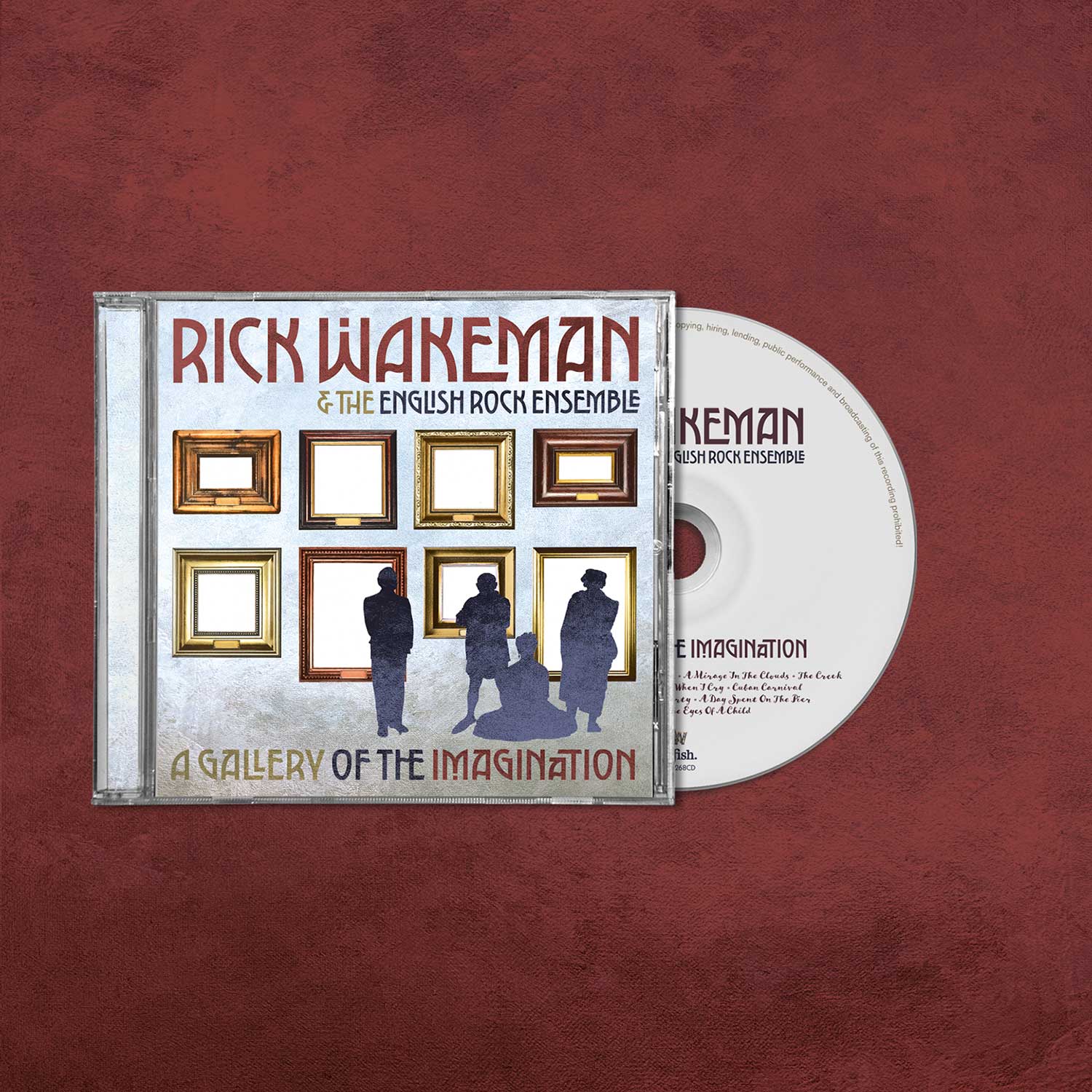 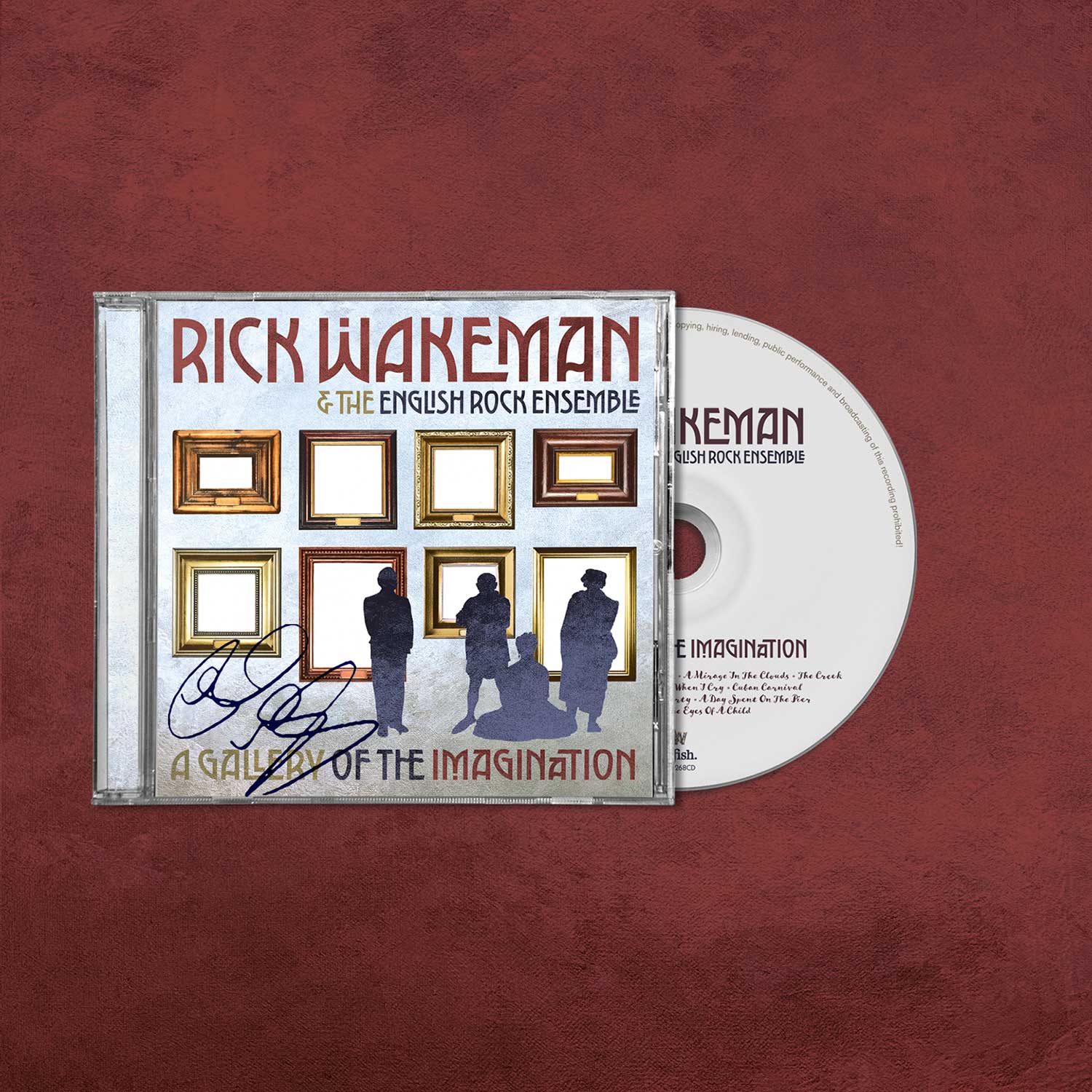 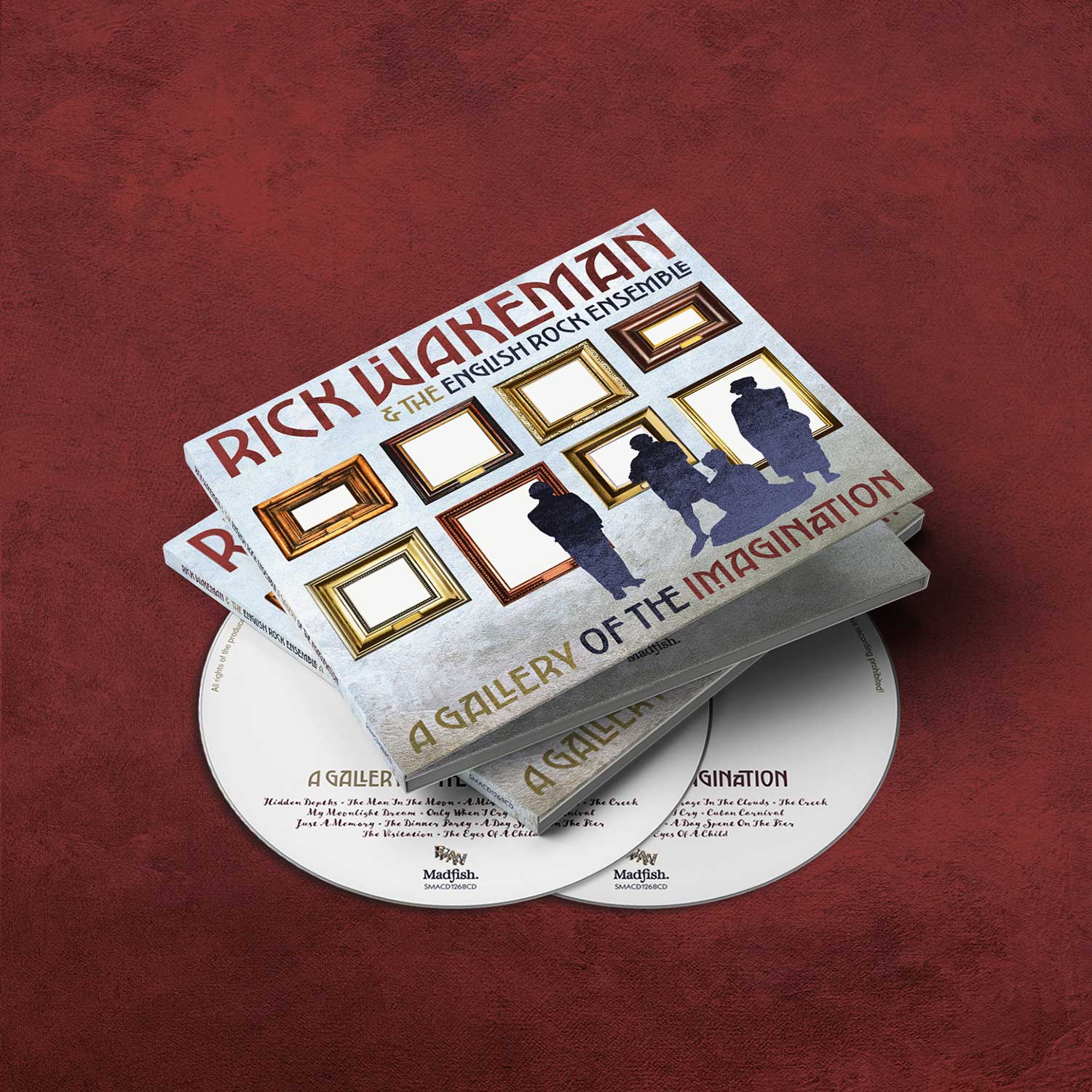 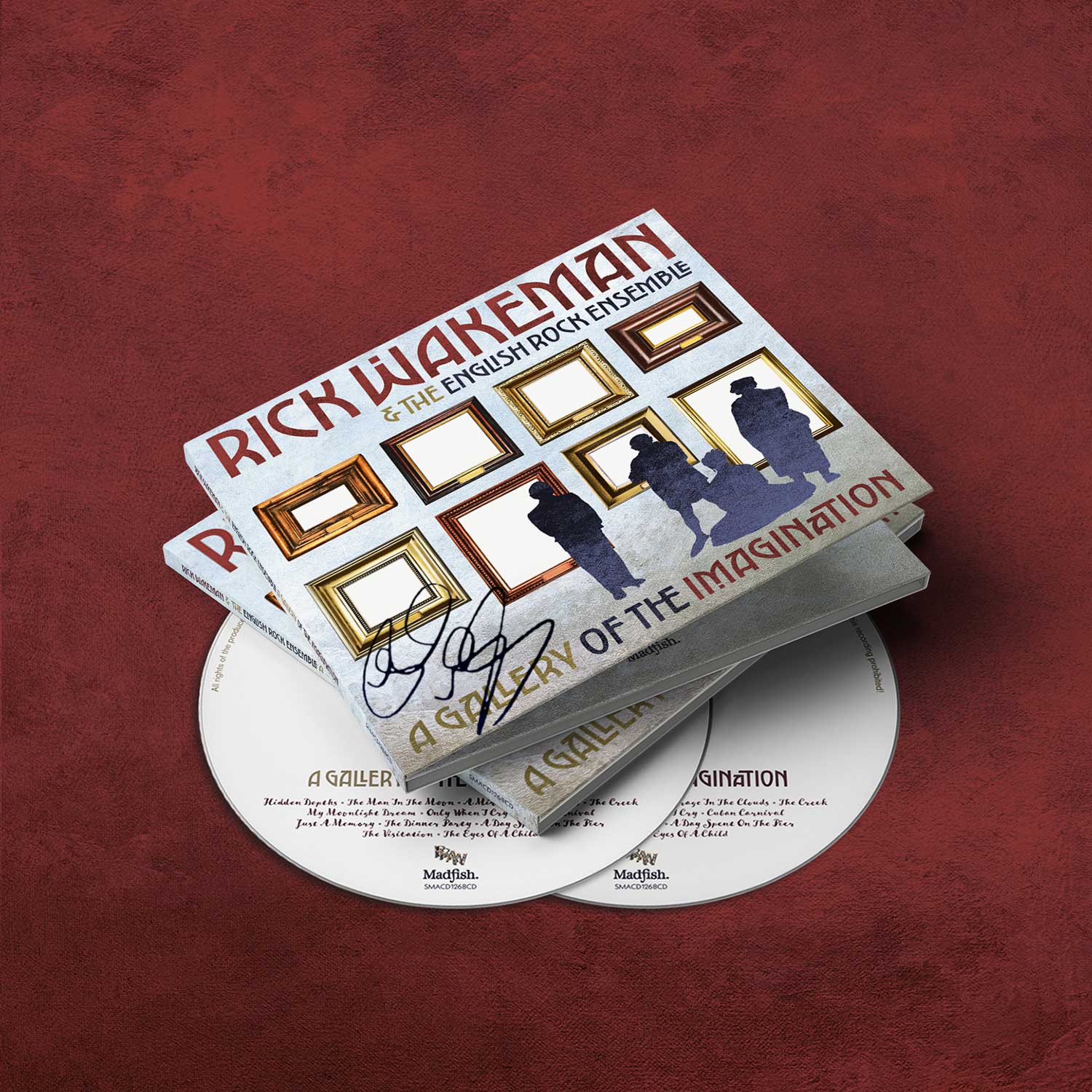 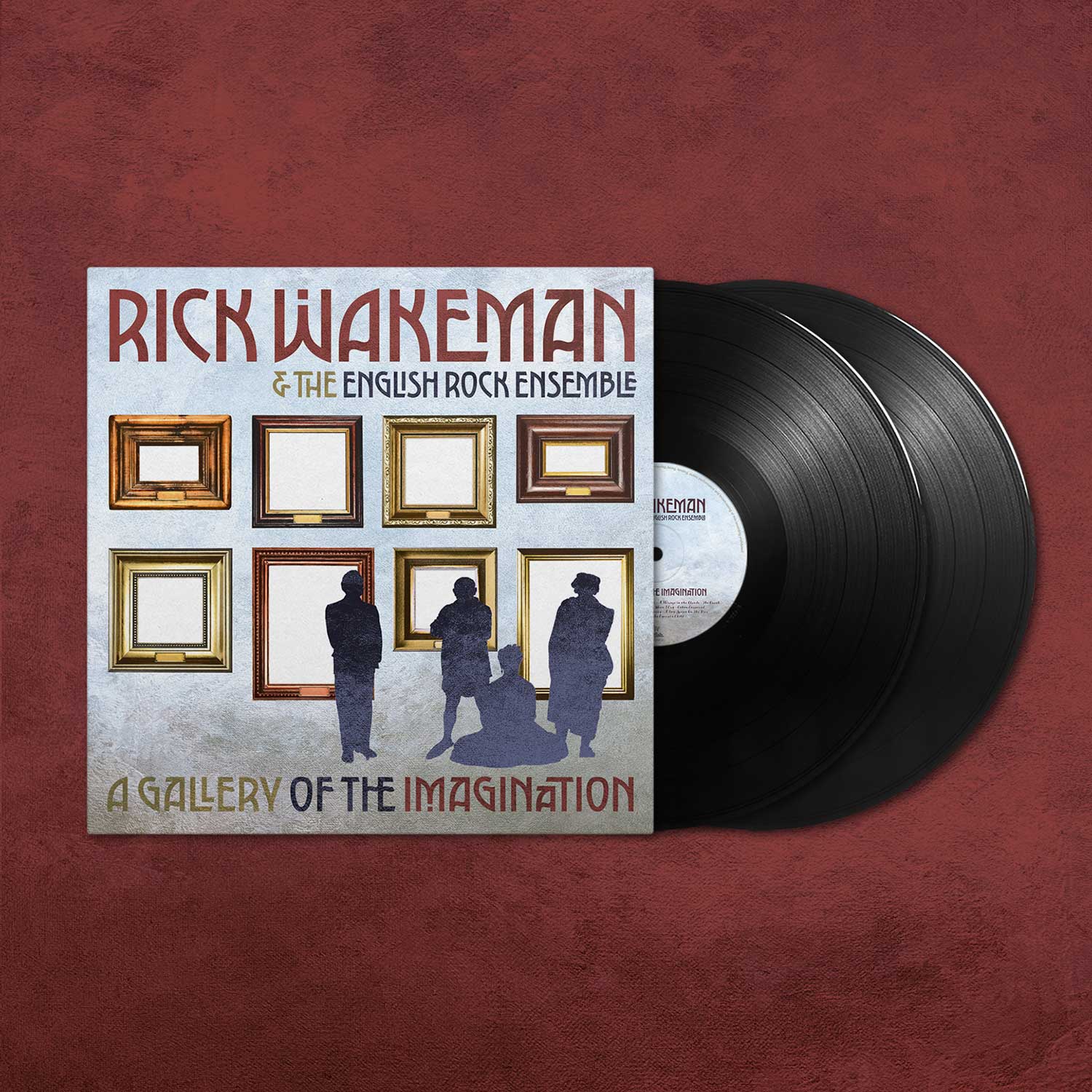 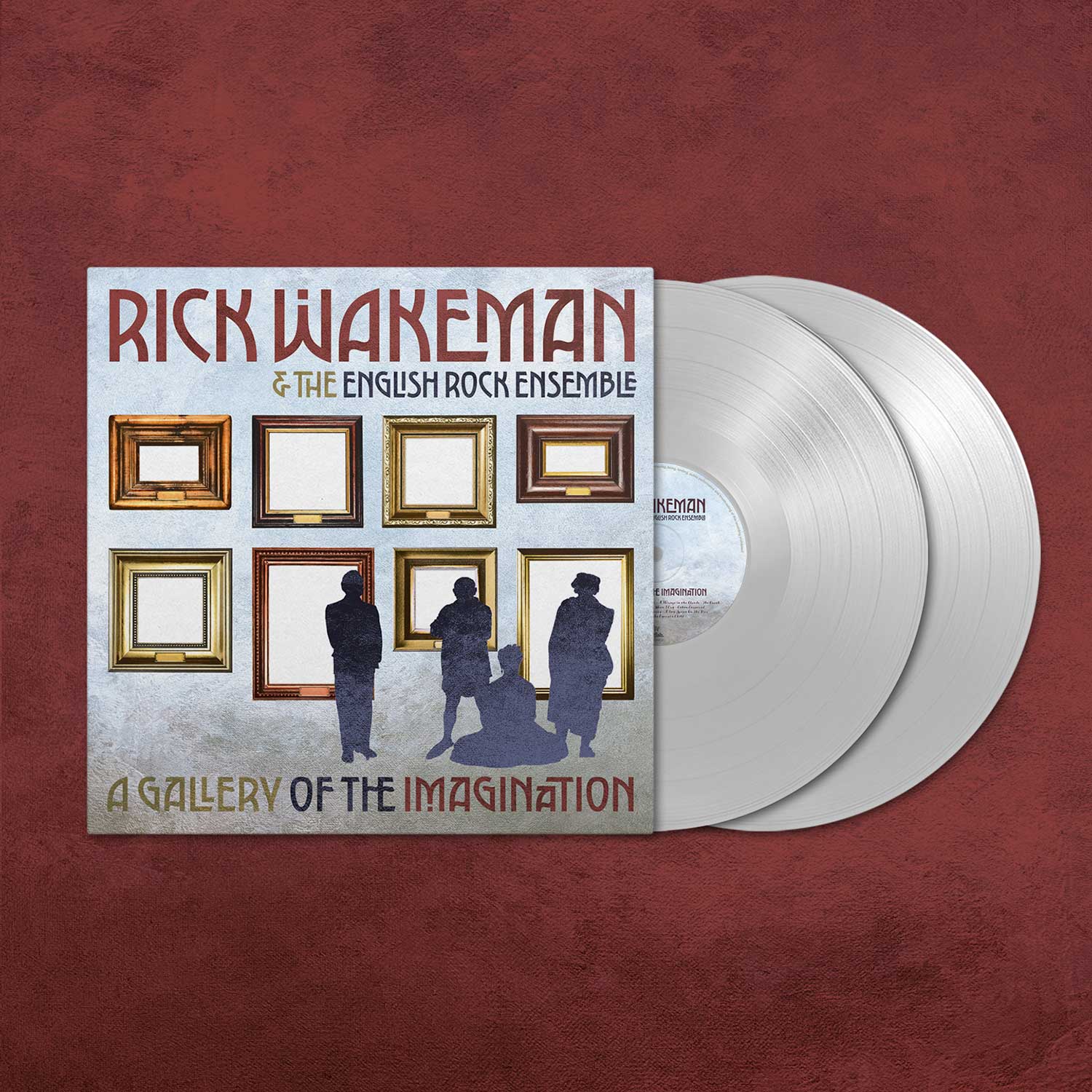 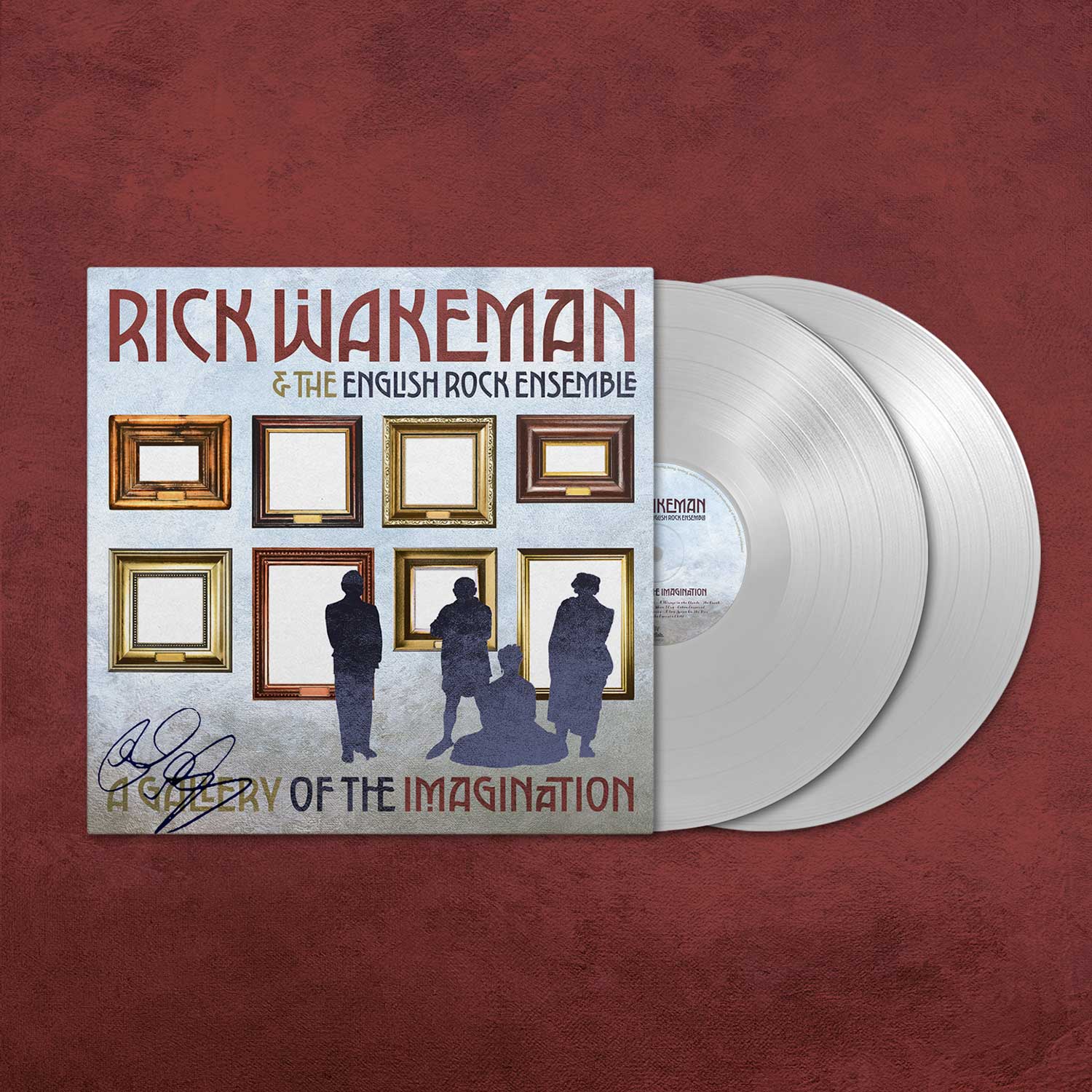 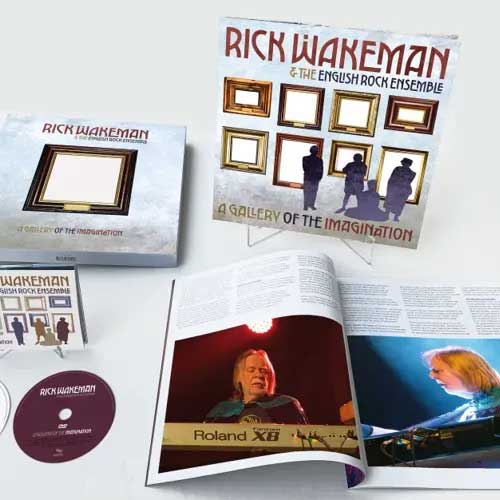 When will the preorders be delivered?
The standard edition of the CD is shipping now, the vinyl, bundles and deluxe edition will ship in February 2023, but all preorders will receive a download link to hear the full album.

I ordered before Christmas but my CD hasn't arrived?
Although all orders were sent in time, deliveries were impacted by The Royal Mail strikes which caused massive backlogs. We get reports of CDs arriving every day so we hope they all arrive safely. We request that you wait until Febrary before contacting Customer Service for a replacement.

Is the album available on streaming platforms like Spotify?
Not at the moment.